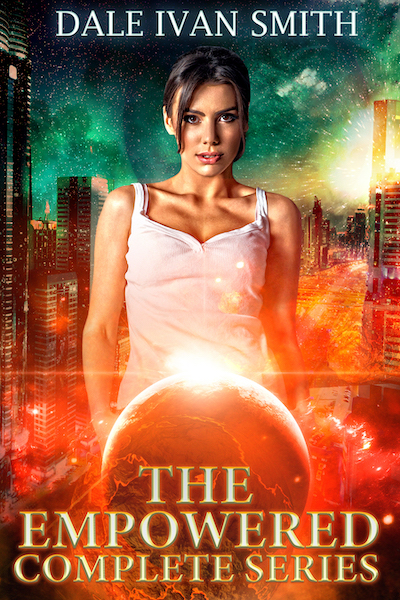 Superpowers are real, but they come with a price.

Mathilda Brandt is one of the Empowered: men and women who possess extraordinary abilities that set them apart from the rest of humanity. The rare few who do become Empowered face a stark choice. They must either join the Hero Council, following any and all orders in the service of protecting humanity, or forswear ever using their power.

Mathilda rejected that choice and went rogue, joining a hidden community of other rogue Empowered. Captured by the authorities, she was sent to prison.

Five years later, she’s been paroled from Special Corrections and just wants to live a normal life. Only the world won’t let her. To save her family, she joins a secretive government agency, with orders to infiltrate the world’s most notorious rogue Empowered group.

Mat’s assignment becomes not only a private war to stop deadly Empowered threats to the world, but a quest to uncover the secrets behind those extraordinary abilities.

But will she and the rest of humanity survive her learning the truth?