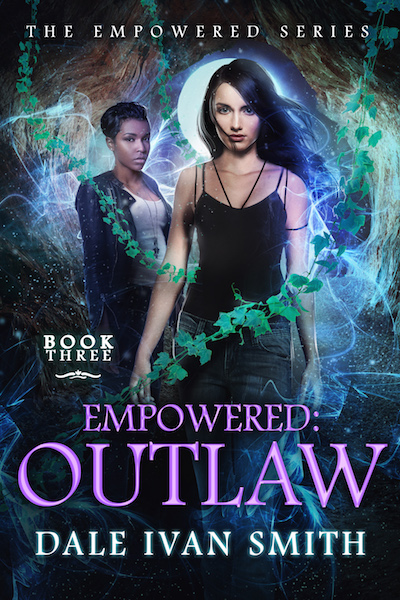 The world believes only a handful of people can possess superpowers, but what if that is a lie?

Mathilda Brandt is one of the rare few Empowered. She’s just learned her missing sister is also one. Even more shocking, Mat’s sister belongs to a hidden cult that believes anyone can possess a superpower, in defiance of everything known about the Empowered. If the authorities discover the cult’s whereabouts, they will end the cult and imprison anyone who has joined it.

But finding her sister and learning her secrets could destroy their family, and shatter the world forever.