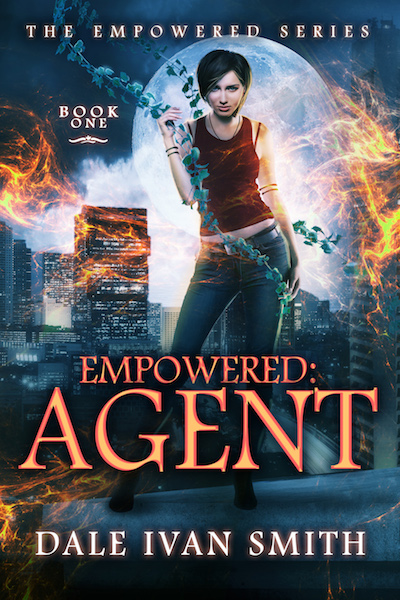 The world says those with superpowers are either heroes or villains. But what if you’re both?

Mathilda Brandt isn’t the angry, out-of-control teenager she was before she got out of jail. She’s hungry for a chance at a normal life, but when a gang threatens her sisters, she has no choice but to use her illegal superpower to protect them.

A secretive government agency gives her a choice: go back to prison for life, or infiltrate a notorious super-villain group in order to stop a psychotic Empowered. To save her city, her family, and herself, Mat must become the last thing she ever wanted to be again: a criminal.